You might have read or heard this statement in many COVID-19 related articles, lectures and/or webinars. This is one of the most frequently used introductory statement which is very comprehensive and concise. But the problem is, in order to comprehend the meaning of this statement one should have basic understanding and know-how of subjects like Molecular Biology, Biochemistry and Microbiology. Hence lacking the knowledge of mentioned subjects (which most of our population is) would make it difficult to comprehend the meaning of this statement. 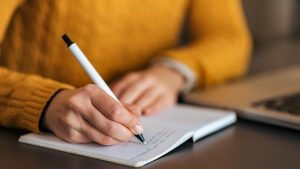 The deficiency of quality education (at secondary and higher secondary levels) coupled with inability to read and understand English language has resulted in lack of proper awareness in masses, particularly in the case of scientific knowledge. This has resulted in disconnect between the science taught in academia and its real life applications. This is a serious challenge in developing countries like Pakistan where people have trust deficits in the authorities, and is affecting our society in more ways than one can imagine as it has been witnessed during this ongoing Covid19 pandemic or even before as the hesitation and resistance against the Polio vaccination campaigns.

Being a scientist with a fancy degree in the field of Biosciences, I believe it is the responsibility of scientific community to reach out and share the knowledge that we have with people around us. The reason that we are unable to effectively communicate our scientific ideas and knowledge with our ‘Muggle’ friends is that, we are so absorbed in our academic environment with our conversations riddled with jargon and complicated ideas. This creates an impression that we are on a mission to sway them away from science. 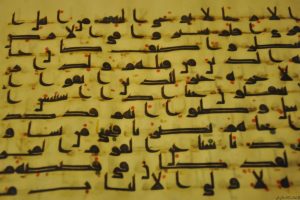 If we look into past we see how the foundation of Bayt al-Hikmah in Baghdad, during Abbasid era lead the Islamic world into its golden age. The educational revolution began with a minuscule act of patronage i.e. hefty reward for translation of exotic and unique foreign books and manuscripts in Arabic, the then lingua franca of the Islamic world. 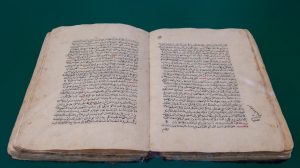 One can raise a couple of arguments; first one is the fear that translating science into Urdu will lead to ‘a disconnect’ between the global and Pakistani scientific communities, causing the latter to lag behind waiting for the translation, while the former moves ahead at its own pace. Secondly how to deal with the names and terminologies, how to translate them in Urdu? These are valid concerns but are irrelevant in this debate. I am not interested in stirring the decades old debate of using Urdu as the medium of education, especially not at higher education levels at the universities. I am proposing to provide foundational knowledge of scientific disciplines in Urdu for an ordinary shopkeeper who is interested in learning about pathogens and diseases, or an office clerk who wants to know how solar panels harvest sunlight and turn it into electricity but neither is able to understand English. 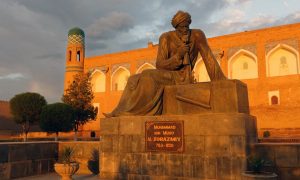 Another important factor in this equation, is the abundance and free accessibility of pseudoscientific knowledge. We are living in the “post-truth era” where lies are not inexcusable anymore. The dawn of smart phones and cheap mobile data packages has opened new doors of information for a very significant proportion of our population. Most of these peoples are those who once claimed the computer, mobile and internet as useless things and social media as futile activities. But now the same people who never bothered to understand how internet and social media works are the most vulnerable to pseudoscience. I am sure most of you would have received long WhatsApp messages and YouTube videos from your family members, friends and even acquaintances during the COVID-19 outbreak with advices, suggestions and prescriptions for getting your immune system super strengths.

There is only one way to stop/limit the spread and damage caused by the pseudoscience, that is to spread the truth with more ferocity and vigor. As scientists, it is our responsibility to spread the truth and stop the spread of pseudoscience. We need to learn how to communicate with people around us, instead of trying to impress them with our knowledge and big fancy terminologies.  We have to step outside of our academic bubble into the real world. The world were only a fraction of the population holds graduate or above degrees and the ability to understand and communicate in English is even rarer than our expectations. We have to embrace our fellow countrymen and educate them.

Hi, I am a Ph.D. in biotechnology from National University of Sciences and Technology, Islamabad. I am interested in biotechnology, infectious diseases and entrepreneurship. You can contact me on my Twitter @MIR_Sherkoti.

Want to write or teach online? 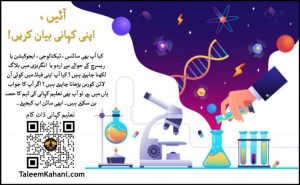 Get new articles in mail